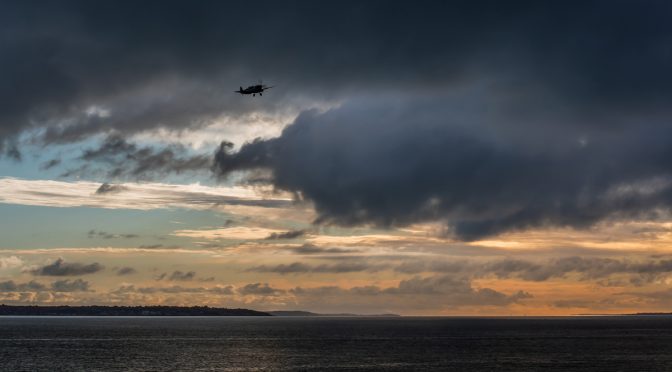 Out To Grass Photography!

I am a keen amateur photographer from Fareham in Hampshire.
This About page shows some of the recent photographs I have taken. Please browse the various galleries (see menus above)  to view further photographs.

I shoot in raw format and I keep any image processing to a minimum using Photoshop Elements 12.  If the image doesn’t look right after a few tweaks then I rarely waste any more time on it!

If you have any comments or questions, please use the contact form in the sidebar. I will get back to you as soon as possible. The Perseid meteors are caused by debris from the comet Swift-Tuttle burning up upon entering the earth’s atmosphere. They are named after the constellation Perseus as they appear to radiate from the same direction in the sky as Perseus

Cycle for Sophie the Millennium Bridge in Gosport UK 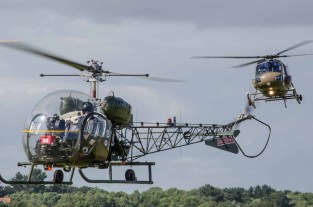 One of the advantages of being within easy cycling distance of Solent Airport. Boultbee Spitfire SM520 G-ILDA approaching Solent Airport Daedalus

D Day 75 Daedalus. “Tall in The Saddle” P-51 Mustang at Solent Airport Daedalus to mark the 75 anniversary of the D-Day landings by allied forces in Normandy 1944 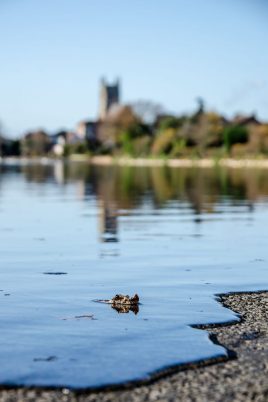 Having spent over 40 years in the aviation industry  from fixed wing (Boeing 747 Jumbo Jets, Boeing 727s,  Boeing 737s and Boeing 707s mainly at Lasham Airfield near Alton in Hampshire) to rotary wing aircraft (Bell 214B Big Lifters, AB205 Hueys and the Iconic Sea Kings of the Royal Navy and Royal Airforce) I have now put down the spanners, said goodbye to early starts on cold mornings and now pursue and enjoy my hobbies, particularly photography!

Thanks for looking at Out To Grass Photography.

One thought on “About… out to grass photography” 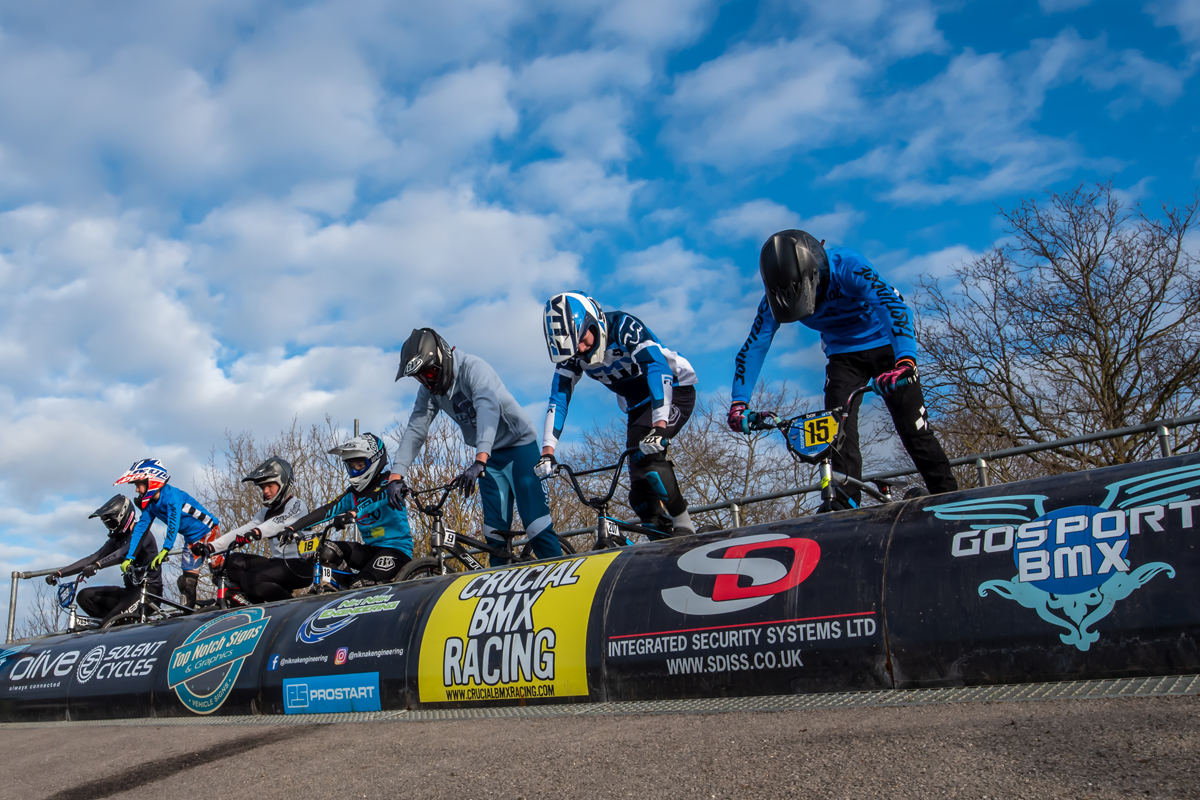 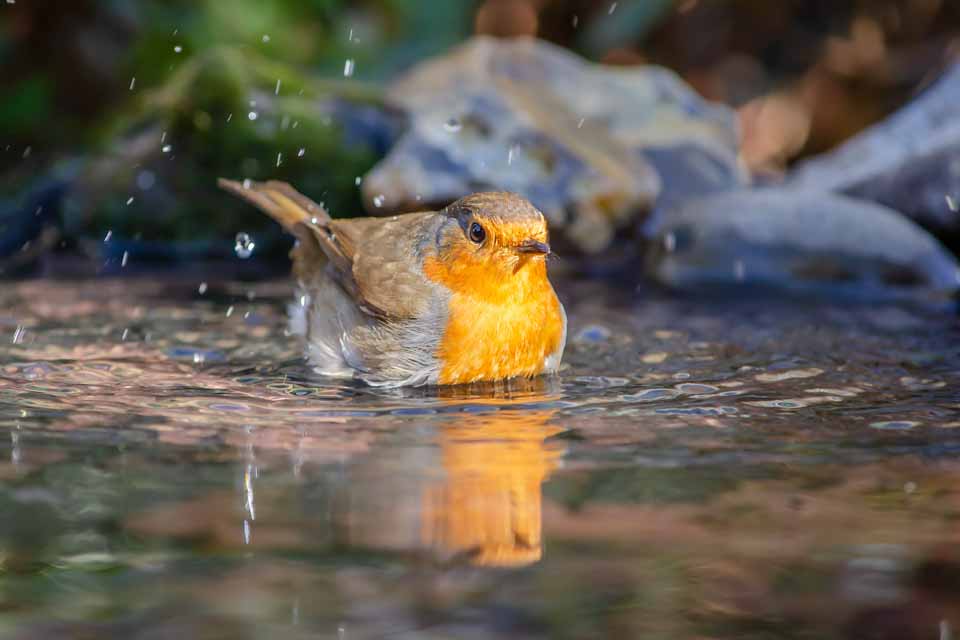