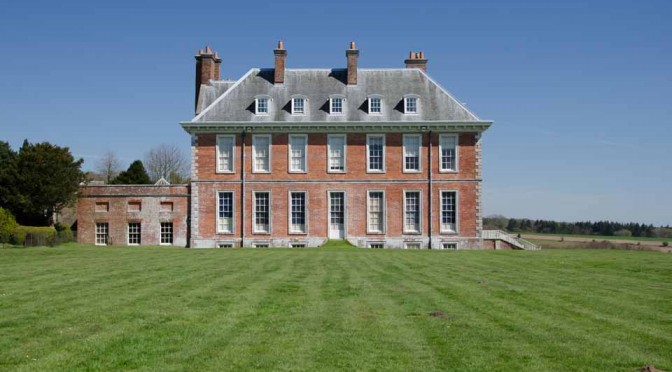 The trust was founded in 1895 and given statutory powers, starting with the National Trust Act 1907. Historically, the trust tended to focus on English country houses, which still make up the largest part of its holdings, but it also protects historic landscapes such as in the Lake District, historic urban properties, and nature reserves. Wikipedia.

As a result of a gift of National Trust Membership many pleasent days out were enjoyed at properties in the south of England.  Also visited were the the Dolaucothi Gold Mines during a holiday in Wales. Sadly no nuggets of gold were found….

Click on any thumbnail below to view the photographs from the visits to the various National Trust  properties. 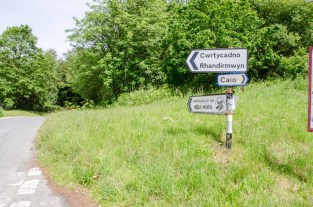 This way to the Dolaucothi Gold Mines!!!!

Compressors at the Dolaucothi Gold Mines. Compressed air was a relatively safe and portable means of power in the mines

Entrance to the Dolaucothi Gold Mines. Note the rock formation. 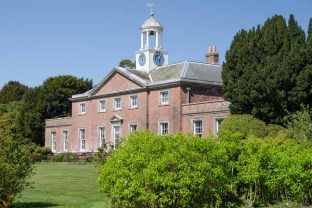 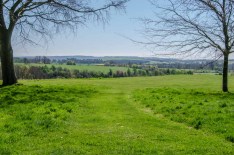 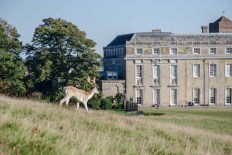 Petworth House with a deer about to make a dash across the front of the house. A dozen or more soon followed! 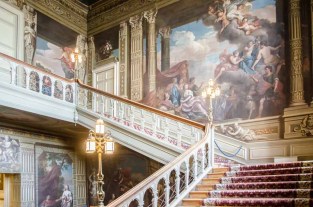 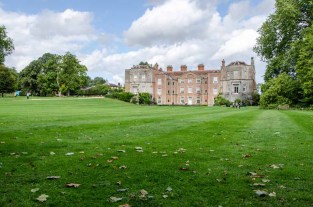 Mottisfont Abbey is a historical priory and country estate in Hampshire, England. Sheltered in the valley of the River Test 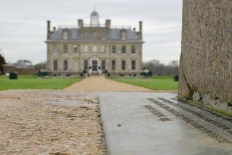 Kingston Lacy’s Philae Obelisk, with the house in the background. The Philae obelisk is one of two obelisks found at Philae in Upper Egypt in 1815 and acquired by William John Bankes 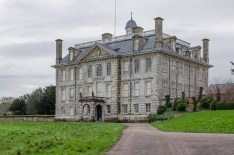 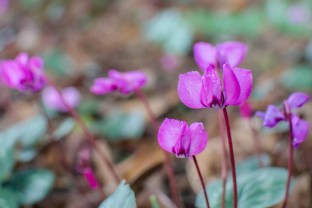 Cyclamen at Kingston Lacy. A touch of colour on a grey January day

Looking out over the gardens at KIngston Lacy 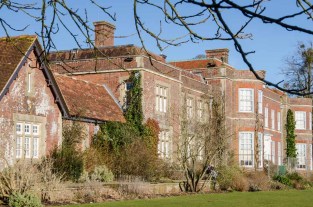 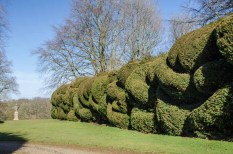 Unusual shaped hedge at Hinton Ampner. Battle of Cheriton 1644 From this spot it would have been possible to witness a significant battle of the English Civil War, a conflict which divided families and friends. Parliamentary troops under Sir William Waller clashed with an army of Cavaliers loyal to King Charles I. The Royalist were led by Lord Hopton, a firm friend of Waller On a misty morning on Thursday 29th March 1644 Waller’s Roundhead, having camped in “the long low meade ajoining the Lady Stuckley’s house”, prepared to confront Hopton’s Cavaliers who had approached from the north. Sir William Waller himself had taken quarters in Hinton Ampner House, the home of Lady Stewkeley. From the windows of the house the unfortunate Lady Stewkeley could have had an almost grandstand view of the battle which began a ten in the morning amongst the hedges and coppices on the undulations which lay between the two armies. Before nightfall the Cavaliers had been defeated with such great losses that Lamborough Lane is said to have run with blood. It was a defeat from which the King’s cause never recovered. The Cavaliers withdrew, some to Alton, some to Winchester and some to Alresford, where they set fire to the town before marching to Basing. 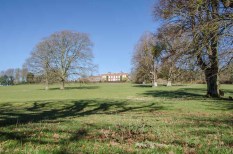 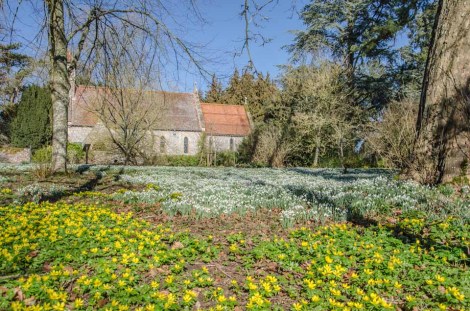 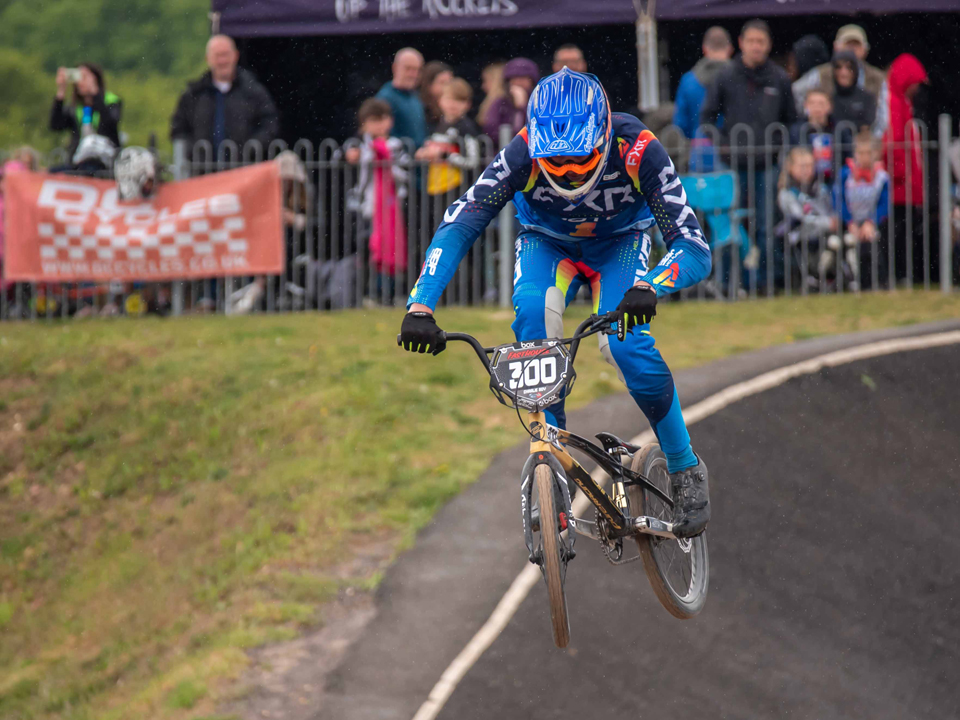